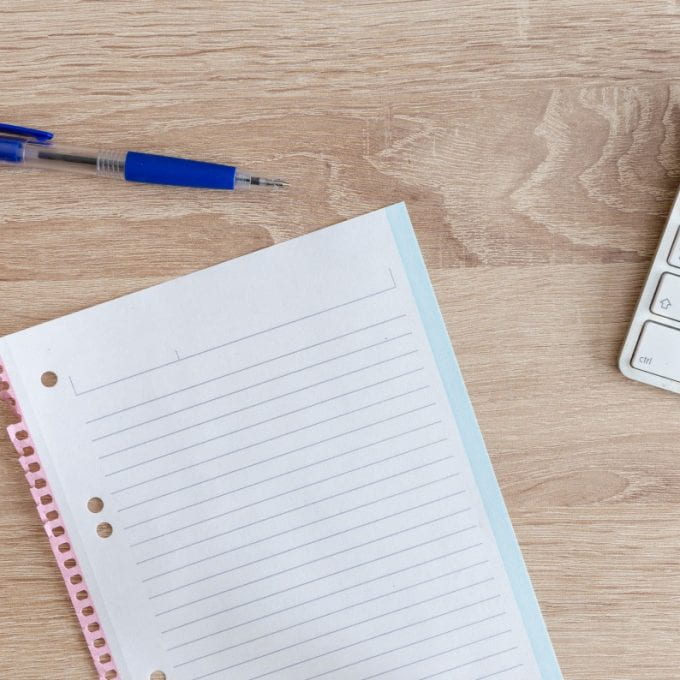 On April 23rd, 2018 my brother passed away.  A phone call, a flight, and then 18 days of waiting for the inevitable.   I sat at his bedside for 18 days.  Most days I had to be convinced to eat or sleep.  18 days.  Such a short amount of time and yet each day felt like an eternity.  I held his hand until I was forced to say goodbye at 5:42pm on April 23rd, 2018.  Every second of that day is forever ingrained in my memory.

I learned, with the help of a professional, that when a traumatic event occurs, and apparently this was pretty traumatic, you first go through a trauma phase. This can last from six months to two years, or more – then healing begins.  But as it goes for matters of the heart, there is no date and time when one phase ends and the next begins.  I, however, am one of those A-type people who’d really just like a date, a time, and a nice little calendar reminder for when this is all going to happen. But since that’s not how it works, people like me just have to ride the waves.  It’s hard to do that when you’re not prepared.

The first year is over. It’s been over for four months.  I went through everything you’re supposed to go through – all the firsts and the hard-hitting realization that he’ll never be there for any of those moments ever again.  In case you’re wondering, you never get used to that.  Four months in to year two and I’m still learning how the healing process works and sometimes I question if it’s even begun.  Year two is not year one.  Looking back, year one was almost scripted.  You expect the devastation of the firsts, you anticipate the heartbreak, and while never actually being prepared, you kind of are.  Year two is different.  In year two, there is no script.  In year two you don’t know how you’re supposed to feel anymore.  And yet, what remains constant is the blindside.  That moment when you’re seemingly perfectly fine, and then just like that…you’re not.  It pushes you down.  It’s hard to shake.  It’s hard to get up.  It’s frustrating.  It’s confusing.  It’s defining.

As I move through this second year, I continue to learn more about the healing process, about myself and about grief as I live through it.  For one, I’ve learned that conflict, anxiety and anger so often turn to grief without warning.  That just might be the hardest thing I’ve been forced to get used to – though I still haven’t.  It comes as a surprise every time.  I’ve learned how important breathing is.  Such a simple act can mean the difference between calm and chaos.  When a grieving heart is calm, you can think straight, you can see straight.  When a grieving heart is in chaos, all you can see is your walls closing in on you.  Breathe.  I’ve learned to seek out my true passions in life and I’ve learned to cling to them.  Finding happiness is part of healing after all.  But above all else, I’ve learned that I am not on this journey alone.  I have people in my life that knowingly and unknowingly contribute to healing my broken heart.  And in the end…I’ve learned to be grateful for that.