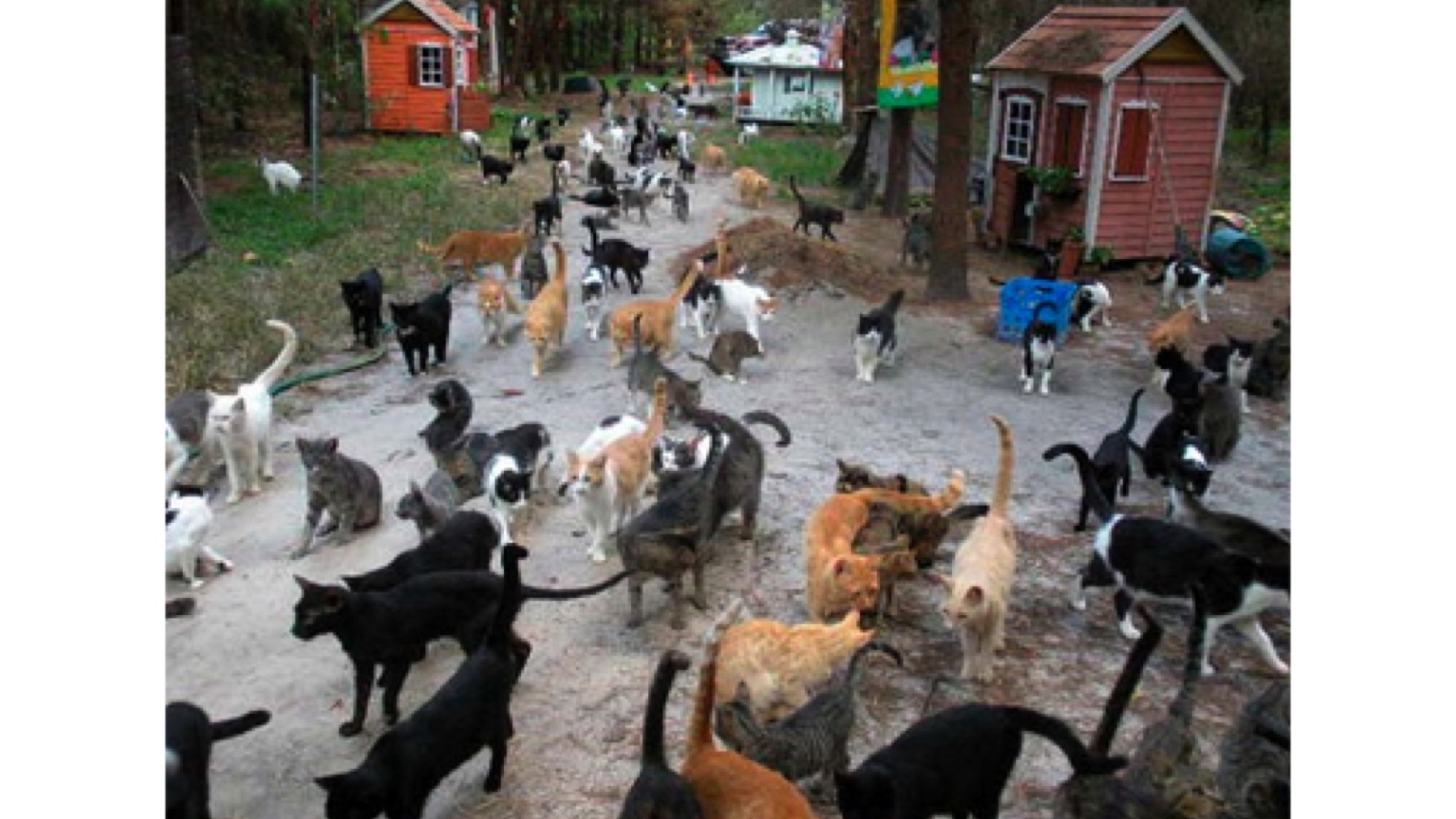 It was ANYTHING but easy. And it wasn’t a jump. It was massive headfirst dive into a faraway land filled with kittens all traveling different directions every second of every day. What I wasn’t prepared for was just how vast their learning needs were. I had no concept of the massive range in their abilities and their understanding, especially during those first few months. I felt like a first-year teacher all over again, times 100. I had no idea what I was doing, and I was in so far over my head that I couldn’t even pretend to know what I was doing.

A lot of tears, a lot of questioning if I made the right decision moving into K and a lot of anxiety. I spent many an evening questioning my abilities as an educator and many a morning talking myself into going to work. Kindergarten was unlike anything I’d done before.

It took a while and a lot of reflection, but I found my groove. And suddenly, I was no longer a body in a room full of little people I couldn’t connect with. I was a kindergarten teacher. We were a little family. And it was amazing. This whole new world opened my eyes to what teaching is really all about.

You know those days when you pull into the parking lot and sit in your car willing yourself to get out?  Our littlest learners have those days too. The difference is, no one pulls us out of our cars in a football hold kicking and screaming, shoves us into a doorway and leaves for six hours. I’ve lost count of how many times I’ve participated in this. It’s not fun for anyone. In fact, it’s exhausting and can sometimes be a daily occurrence. I learned that I have two choices when days start like this. I can show indifference and be annoyed, or I can show compassion and be patient.  I’ve been both. I’ve done both. I only ever feel good after the latter. When I would spend those 10, 20 or 30 minutes crouched in a corner with a quivering 4 or 5-year-old who wants only their mom, I used to hear, “but what about the other 29 kids?” I learned that spending those minutes crouched in that corner was modelling empathy and kindness for the other 29, and they learned to understand that sometimes we all need a minute under the cubbies, and that was okay.

I’ve learned that sharing a crayon, wooden block or piece of Lego has the power to change the course of someone’s day. Have you ever been building a giant tower and you’re missing that one block to complete your masterpiece, and someone willingly hands you theirs? Best. Feeling. Ever. But better still, do you know how good it feels to be the one who shared their block and know that you’re responsible for that happiness?

I’ve learned that waiting your turn is so hard, but so worth it. When that sand table is calling your name, but someone snagged your spot seconds before you got there, it can have the power to ruin an otherwise great day. You hover, staring at the analog clock you can’t read. But the moment a friend says, I’m done playing, it’s your turn…that’s life changing. Those seemingly endless minutes of waiting were all worth it.

I’ve learned that remembering that your juice box goes in the recycling bin and being acknowledged for it feels like winning the Stanley Cup.

Presenting your teacher with a bouquet of dandelions feels no different than a dozen long stem roses.

Having the same snack as someone else makes that snack so much more delicious.

I’ve learned that “Come look!” yelled from across the room can mean so many things. You’re either walking into disaster or something incredible. Either way, they’re always excited.

Age doesn’t define what they can or can’t learn. It may just need to be presented in a different way.

A hug can solve the world’s problems.

Having someone hold your hand can make every scary thing feel manageable.

I have learned more in these last three years than I have in my 15 combined. Kindergarten is not for the faint of heart. I’ve had days when I wanted to spend most of it crouched under the cubbies. It isn’t easy, but it is simple.

Be compassionate when someone needs a minute under those cubbies. Find joy in sharing your blocks. Realize that a smile, kindness and happiness are contagious. Wait your turn. Your time will come, and it will all be worth it. A dandelion is a flower. A banana tastes better when shared with a friend. Find excitement in little things. Know that you can do anything you set your mind to, it doesn’t matter how old you are. Ask for a hug. Offer a hug. Hold your friend’s hand when they need you.

This Monday I am officially no longer a Kindergarten teacher. I will take every lesson I’ve learned, every lesson they’ve taught me, and will be better than I was just three short years ago.  Kindergarten truly is a world unto its own and everyone should visit once in a while. There’s no telling how much you’re learn while you’re there.