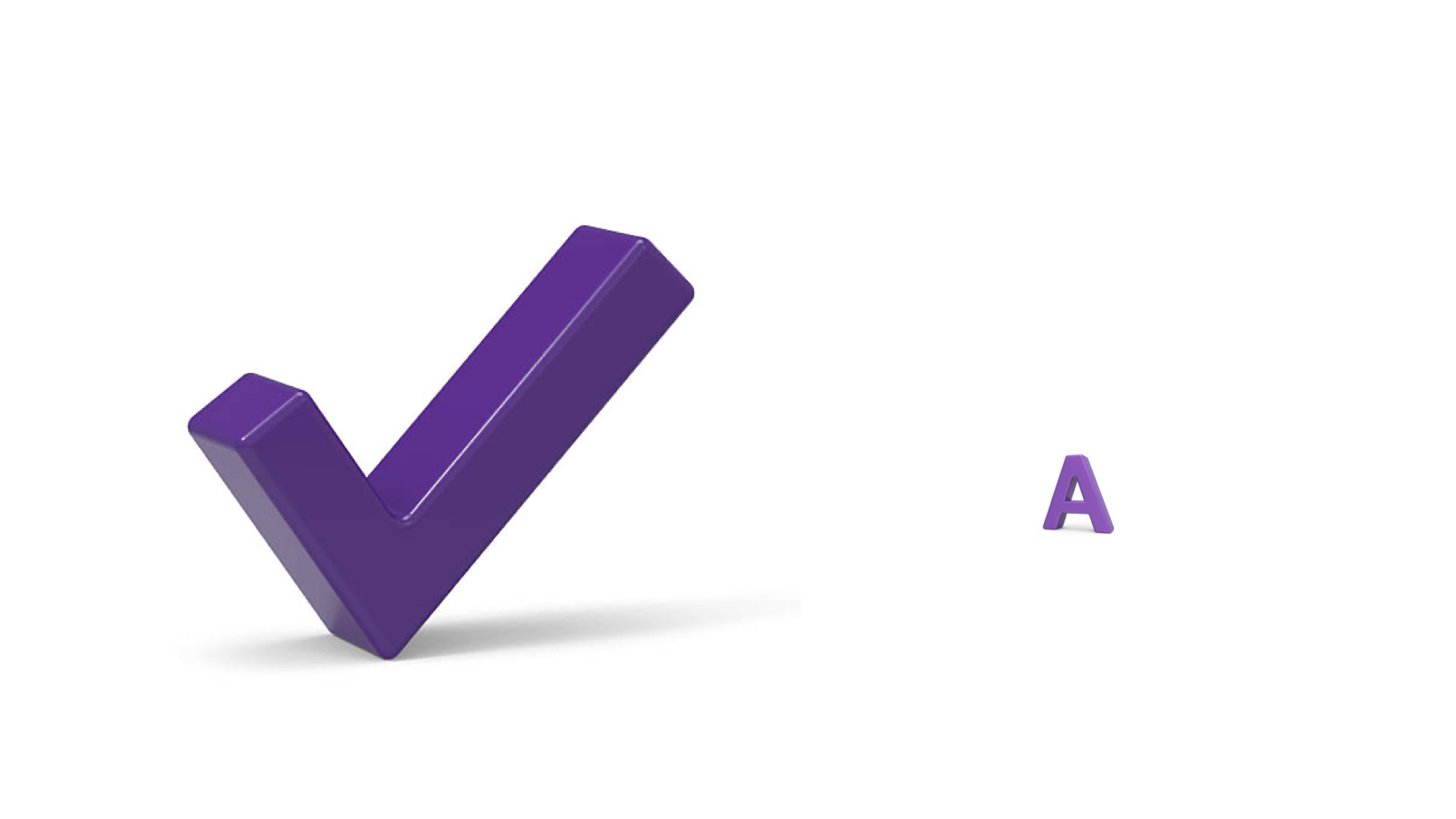 The last period of almost every day ends the same in our classroom. We have a snack, tidy up, pack up, and gather on the carpet to read a story together. It’s the same scene every afternoon – a dozen or so kids are on the carpet waiting patiently at the rocking chair, a few are still eating, some are packing up, and then there’s always the few who are wandering, doing their own thing. I used to think they needed to be sitting to hear and really take in the story. They don’t. They need to be doing their own thing. But that’s a different post.

I sat in our rocking chair, scanning the room as I grabbed a book, so I knew where all my ducks were. I have 20 five- and six-year-old ducks. And they are never in a row. Unless a row is defined as a seemingly chaotic zig zag.

I’ve come to learn that that’s what learning really looks like anyway, so I don’t try to force it to look any different anymore.

That particular afternoon, I found one duck standing with an eraser and a purple pen at our horseshoe table with a piece of paper. He was diligently working on something. It was the purple pen in his hand that made me stop and it took about three seconds before I realized exactly what he was doing.

Earlier that day an assessment had been returned to them from a colleague who teaches them a few periods a week. Twelve multiple choice questions completed in pencil. If they had circled the correct answer, there was a checkmark, if they hadn’t, the correct answer was circled for them. A mark out of twelve was written at the top of the page, and next to it, a letter grade. All in purple pen. I walked in the room just in time to hear the chatter as they tried to understand what the letter at the top of the page meant. In a matter of minutes, I learned very quickly that they understood that grade to be one of two things: A and not A. And only one of those was “good.” The kids with A’s carefully put the loose papers in their bags. The kids with Not A’s, shoved them in.

I have an opinion of grades, especially for our youngest learners, that isn’t widely accepted.  For one, I do not believe they belong on assessments, assignments, projects, etc. etc. etc. Informing parents where students are in accordance with our curriculum and standards is a professional obligation. Feedback for students is essential. But grades? Grades are not.

Grades reinforce that learning is secondary.

When I walked in the room that afternoon as the kids discovered their grades on their test, what I saw was a mix of pride, disappointment, and indifference. The kids with A’s proudly wielded their papers in the air, happily exclaiming, “I got an A!” The body language of the kids with Not A’s, those who understood and/or cared at least, spoke volumes. While I understand that not everyone gets a trophy, and that we shouldn’t take the trophy away from those that earned one in fear of hurting the feelings of those that didn’t, I hated what I was witnessing. For a moment, admittedly, I felt for those with Not A’s. But not everyone gets a trophy. I know this. And the trophy should be celebrated. However, that’s not what this was about. I teach grade one. I was watching their first moment seeing a grade on paper. Somehow, they’d already defined what A’s and not A’s meant. A students are smart, Not A students are not. Somehow, in their short educational career, they’d already realized everything that’s wrong with grades. I was watching them define themselves. In that moment, our room was no longer filled with learners, it was filled with A students and Not A students. That was decided for them with that purple pen. I watched it happen. Granted, not all 20 cared about or noticed that purple letter atop their page. But for those that did, it was a defining moment for them. I watched it happen.

So, as I sat in my rocking chair, scanning for my ducks and saw one with purple pen in hand, I knew what I was watching…or so I thought. I thought I was watching him erase and correct his errors hoping for that sought after A – clearly not understanding how they’re acquired in the first place. But I asked him what he was doing anyway, though I wasn’t really sure how I was supposed to respond.

“Sweetheart, what’re you doing over there?”

He ignored me, so I continued. “You can’t erase your answers, honey.” If I’m being honest, I didn’t really even know how to explain to him why this was the case.

After one more mark up with the purple pen, he turned and said, “But. I just want checkmarks.”

This is everything that’s wrong with grading.

This is everything that’s wrong with assigning a letter to our students and their learning. He didn’t want to learn more about the content so he could know more and understand better. He wanted checkmarks. More checkmarks meant an A. An A meant he was smart.