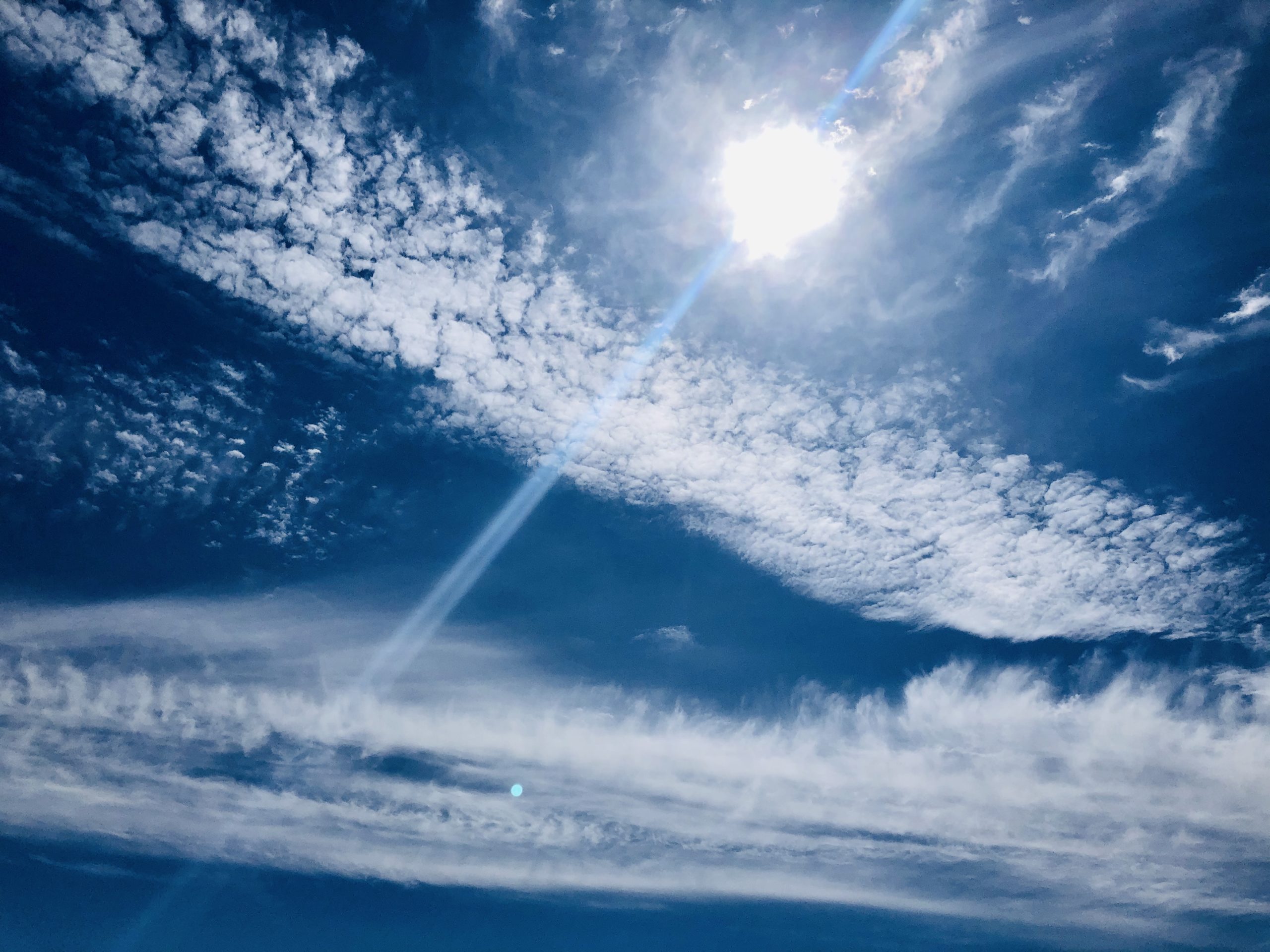 I watched as two nurses unplugged machines, pulled tubes, hit switches and buttons.  And suddenly, just like that, 18 days of beeping, the sound of shuffling feet as nurses and doctors filed in and out, the whispers of numbers and levels and stats like you hear on medical dramas – all of it – stopped.  It was almost jarring.

Surrounded by silence as I remember it. Silence, with intermittent sounds of his laboured breathing and the nurse’s words repeating over and over in my head, “It could take 20 minutes, 2 hours, 2 days. We don’t know.” was all I could process.

“We don’t know” was something I had become accustomed to hearing.  And yet, I still had hope.

The next four hours is a blur and yet completely clear.  The blur was the world around me.  The clarity was what was happening in front of me.  I sat in a chair, wrapped in a blanket, his hand in mine, my head resting next to him.  I had no plans to let go until I had to.  And I didn’t.  Four hours felt like four years and somehow four seconds. It’s that paradox again.

And then…the world as I knew it changed in an instant. With no warning. His last breath. Then came confusion and disbelief. And then instant fear. How was I going to navigate this world without him?

The next hour saw people walking around me, more shuffling, more whispers. I remember the looks on people’s faces. But I couldn’t tell you who those faces belonged to. Your brain can only process so much at one time I gather. The only thing I knew was that I couldn’t let go. I couldn’t say goodbye.

So, I sat there. In silence. Just him and I. Doctors left, nurses left, people left. I didn’t let go. I didn’t know how. And then I looked out the window.  It was dark. The dark told me it was time to go.

Maybe one of the hardest things I’ve ever had to do was leave that room. It’s a memory that is so painfully clear, it feels like it happened yesterday. The only thought in my head as I left the hospital was, what now?

Well…life started over for me.  I’ve heard it referenced as Year Zero.  I never understood it until I experienced it.  I immediately became a different person.  I could almost feel the transformation.

Living with grief hasn’t been easy. Some days it’s felt completely impossible. I know those days will still come. But discovering life after death has been a gift.

Life after death has allowed me to see beauty in small things.  It has taught me how to let go, accept and appreciate.  It has gifted me the ability to love differently. To feel deeply. To just be.

And some days, like today, the ability to just be, is everything.

2 thoughts on “Life After Death”