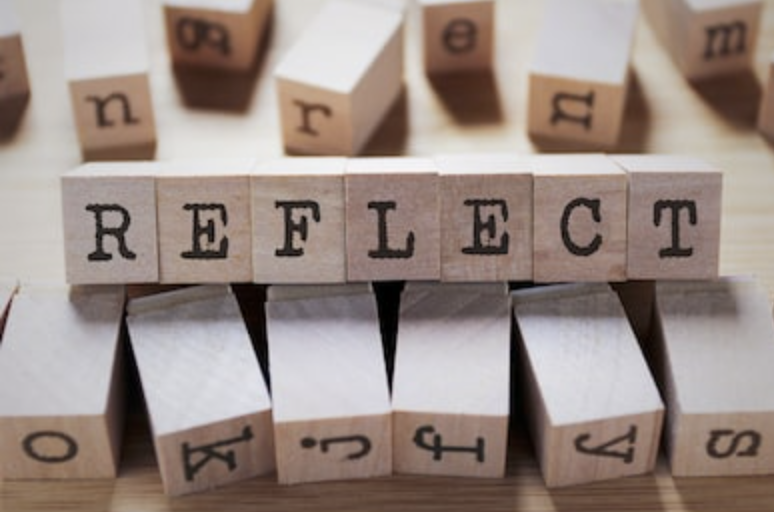 I’ve been hosting parent-teacher conferences for the last two days.  I’m fortunate to have a very supportive parent community around me who always have positive things to share.  My favourite is always, (and obviously), “So and so loves coming to school!”

Who wouldn’t want to be told that you’re a part of the reason why their kid loves learning?  That’s a great feeling.  To know that you are making a positive difference in their lives is a beautiful thing.  I teach kindergarten.  The comment from the peanut gallery is often, “…but it’s kindergarten, they all love school”.  I’ll be the first to tell you that this statement is false.  4, 5 and 6-year-olds have very strong opinions and ideas about what they enjoy and why.  If the environment you’re building for them isn’t one of love and discovery, they won’t want to be there.

And that’s when the opposite happens.  The best and worst thing a parent ever said.  “She doesn’t like coming to school.”  I remember the day I heard that like it was yesterday.  My knee jerk reaction was to become defensive, to find someone or something to blame for that.  Instead I stood and stared at this mother.  I listened to her explain how her daughter was feeling.  She was angry with the situation.  Afterall, she believed I was the reason her daughter felt this way.  She had every right to be angry.  But she never raised her voice, she wasn’t rude or disrespectful.  She spoke calmly.  She was quiet.  She was disappointed.  I did what I thought I was supposed to do in the moment.  I listened to all of her concerns, nodding along like I understood.  I gave her a list of things that would change.  I tried to convince her that this was just a temporary thing, that all kids feel like this now and then.  I reassured her that all would be well.  She could see right through me.  I decided right there and then that I was not okay with this.  That I would not find someone or something to blame.  That I needed to figure out how to change this.

I went home that night and took that comment with me.  I sat with it. She wasn’t an easy kid.  Her high emotions were challenging to navigate.  I realized that I had no connection with her.  If I was being honest with myself, I realized I hadn’t really tried to build one either.  I knew I needed to figure out how to change my relationship with this little girl.

Life for her in our classroom changed the next day.  I talked to her.  I got to know her.  I wanted to understand her.  I made her a priority.  I cried on the last day of school that year.  Saying goodbye to her was hard.  The connection we built was something that has lasted with me to this day.  The connection we built was something I never thought possible.

It was tough to hear what her mom had to say that day.  But I am grateful for it.  She taught me the value of self-reflection.  She reminded me of the importance of connections.

She doesn’t like school…the best and worst thing a parent has ever said.

And I am better because of it.

One thought on “The Best & Worst Thing A Parent Ever Said”