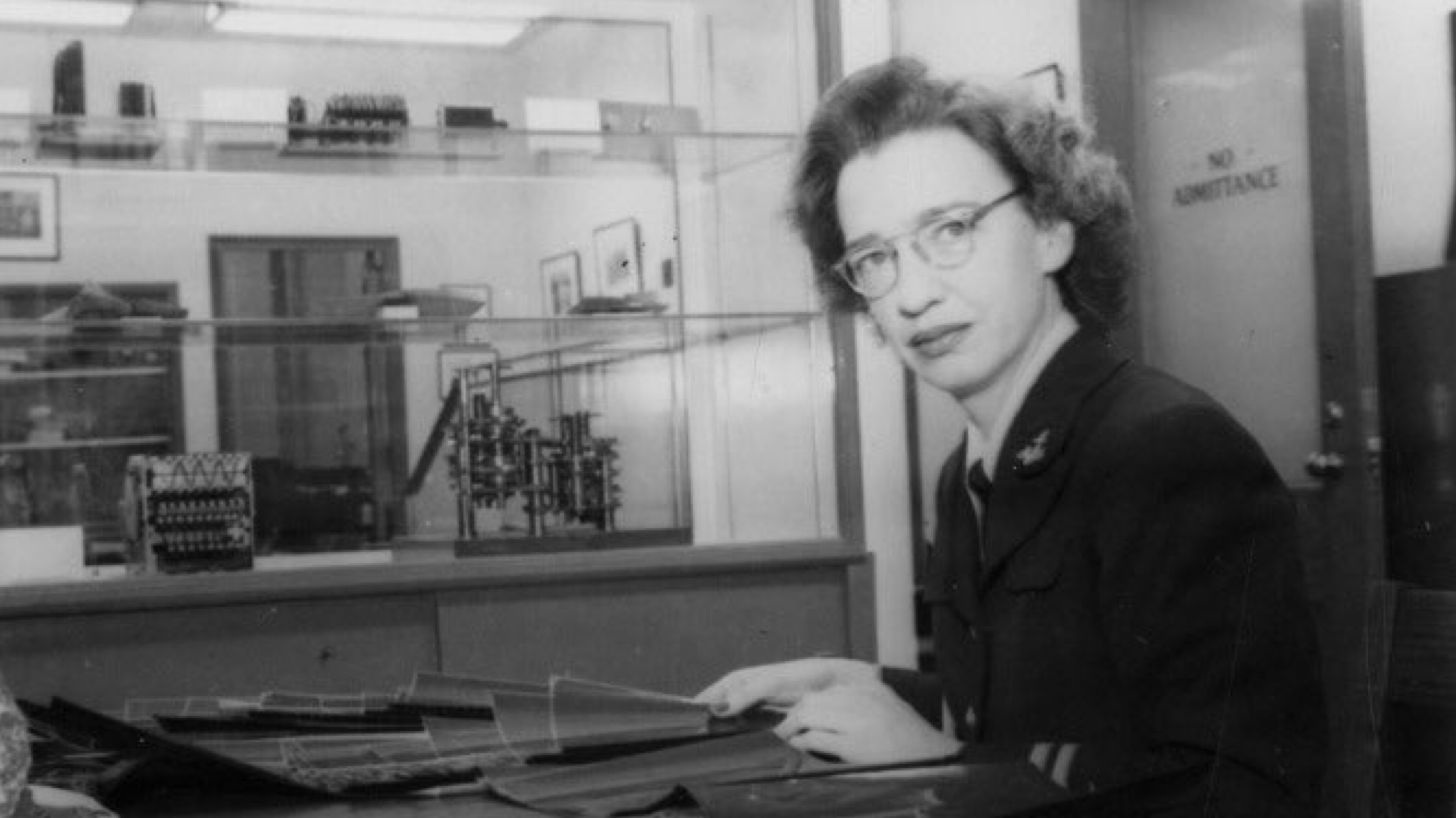 Grace Hopper once said, “Humans are allergic to change. They love to say, “We’ve always done it this way.’” So many, too many, educators love this phrase. We often claim to continue with outdated practices because it’s what we’ve always known to work. But are these practices effective? Are we teaching today’s students with yesterday’s ideologies? Are we preparing our students for what was our future, or what will be theirs?

But it’s always been done that way…How many of us have heard colleagues say that? Or allude to it? How many of us have said that ourselves? Or quietly believed it while avoiding changing our practices, belief systems, and pedagogy? All in the name of the comfort of what we know.

Before the turn of the century, school was a year-round part of life – children from urban and rural communities who were allowed, attended as they were able. The standardized school year we know today didn’t come into play until the early 1900s.

The needs of the agricultural community meant that spring and fall were spent on the farm, planting and harvesting crops. The summer heat saw the wealthy leave for cooler climates until the temperatures subsided. School wasn’t mandatory and therefore attendance was lacking in every corner of the continent. After the American Revolution, widespread education became a priority, and education reformers rallied for change. The year-round school year became the standardized year know we today. North American society was changing. The education system had to respond.

Change was a response to necessity.

In early education, focus was given to repetition and memorization. Students were tested on what they knew, not what they understood. School was a place for learning and learning was work. Play was not considered a vehicle of learning. In fact, play was the enemy of learning. Most modern-day classrooms no longer look as they did decades ago. They no longer work the way they did decades ago.

As our understanding of the human brain developed, so too did our understanding of how children learn. Gone are the days of rote memorization and an aversion to play. Experts began to identify better practices for teaching and learning. Research began to support the idea that play fosters intellectual, physical, social, and emotional development – and not just in very young children. Today’s learning goes, should go, beyond books, beyond the teacher, and even beyond the classroom. Developments in science, development of society, allowed experts in the field to study ways of learning not previously possible.

Change was a response to advancement.

Technology began to make its way into mainstream education in the 1970s. As companies started building smaller and more affordable machines, corporations like Apple began donating computers to schools. By 1990, classrooms were becoming homes to multiple computers with some schools housing full class sets in labs and libraries. Computers were aiding in classroom instruction and student learning. We are no longer limited to learning with pencil and paper. We are no longer limited to learning within the four walls of our classrooms.

The invention of Google in the late 90s saw the way we obtain information change drastically. We carry computers in our pockets and learn from strangers daily. We are teaching our students to question and seek answers through experiential learning based on critical thinking – technology plays a major role in how we do this – as teachers and learners. We have shifted our emphasis away from simply acquiring knowledge to critically understanding, developing, challenging, and sharing knowledge. Advancements in technology have allowed today’s students to learn from and collaborate with people on the other side of the globe – a once impossible feat.

Change was a response to progress.

The education system has changed drastically from the time of the one-room schoolhouse. Changes made throughout history have been made as a response to new learning, increased awareness, advancement, and progress.

When we only live in what we know, when we make decisions for our students based on what we’ve always known to work, we rob them of the exploration and discovery of what could be. When we really dive into the history of education what we learn is that the very thing that’s always been done that way, is change itself.

That cliché that the magics happens outside our comfort zone rings true. That unchartered territory is where we find our better. It’s where we take what we’ve always known to work and turn it on its head and find out what happens if, what happens when.

But it’s always been done that way.

So, what are you waiting for?