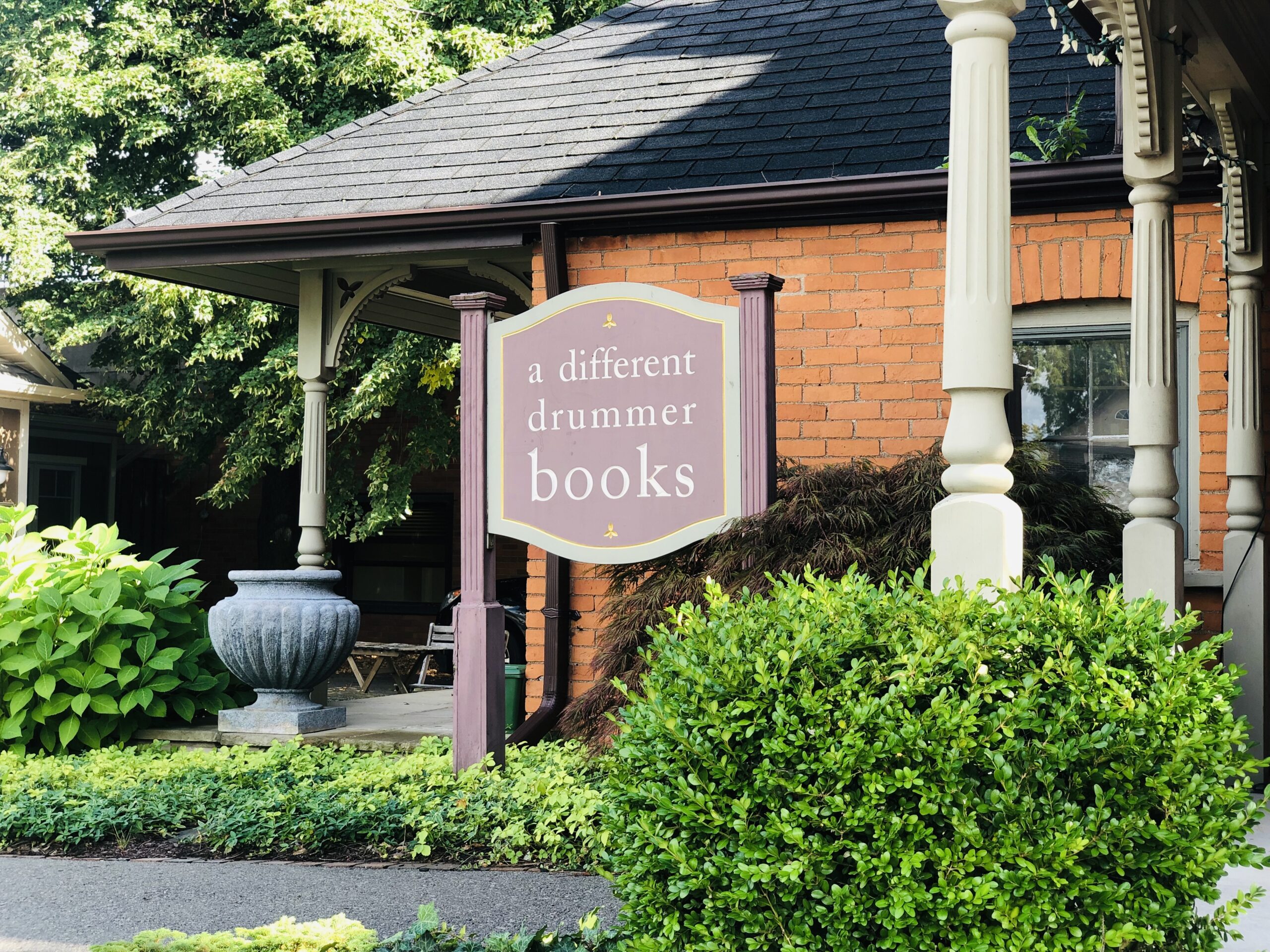 In May of 2019 a simple (and life altering) exchange through DMs led to the writing of my first children’s book. Gracie was officially published on December 12th of that same year. I remember during the entire process, having these ideas about what it was like to be an author of your very own book. I love books, I love reading, and I could wander a bookstore for hours if given an opportunity. The thought of having a book with my name on it was surreal.

I used to imagine seeing Gracie on a shelf in a bookstore one day. As I went through the publishing process, I began to research how to make that happen. Turns out it wasn’t as easy as simply wanting your book in a bookstore. There are purchasers and vendors and rules. Who you know, not what you know plays a role, too. I made attempts at establishing relationships with the right people. Ultimately, I was still just a teacher who wrote a kids’ book, not a household name on the NY Times Bestseller’s list. (Yet?)

But. I wrote a book. A good book. A book I am so proud of. I wanted Gracie in the hands of big and little learners everywhere. So, in the end, it didn’t matter where Gracie was sold. So long as she was making a difference. And she was.

But still, I believed Gracie belonged in bookstore. I thrive in our digital world. I eat, sleep, and breathe technology. But in the same way the thought of going into a Blockbuster and renting a movie is nostalgic, there is something magical about bookstores. The kid in me, the one with endearing innocence, the reason I glance up at the night sky every December 24th, that kid still wants to believe that maybe when the store closes to the real world, it comes to life inside. Just like Buzz and Woody when Andy closes his bedroom door. The world isn’t so heavy when you believe in magic.

Then a month ago, I walked into a bookstore I’ve driven by here and there for almost ten years. An incredible 50-year-old independent bookstore tucked into the downtown core just twenty minutes away from me. I wandered the store – three storeys of wall-to-wall books. I met Ian, the owner, and Kate. We chatted. I was an immediate loyal customer. I took a chance and the next time I was in, I brought Gracie with me. Maybe if they saw in her what I did, she’d find a home in a little nook of their children’s section.

Today, Gracie lives on the shelves of A Different Drummer Books in Burlington, Ontario, Canada – A store filled with 50 years of stories…and just the right amount of magic.

She’s exactly where she’s meant to be.