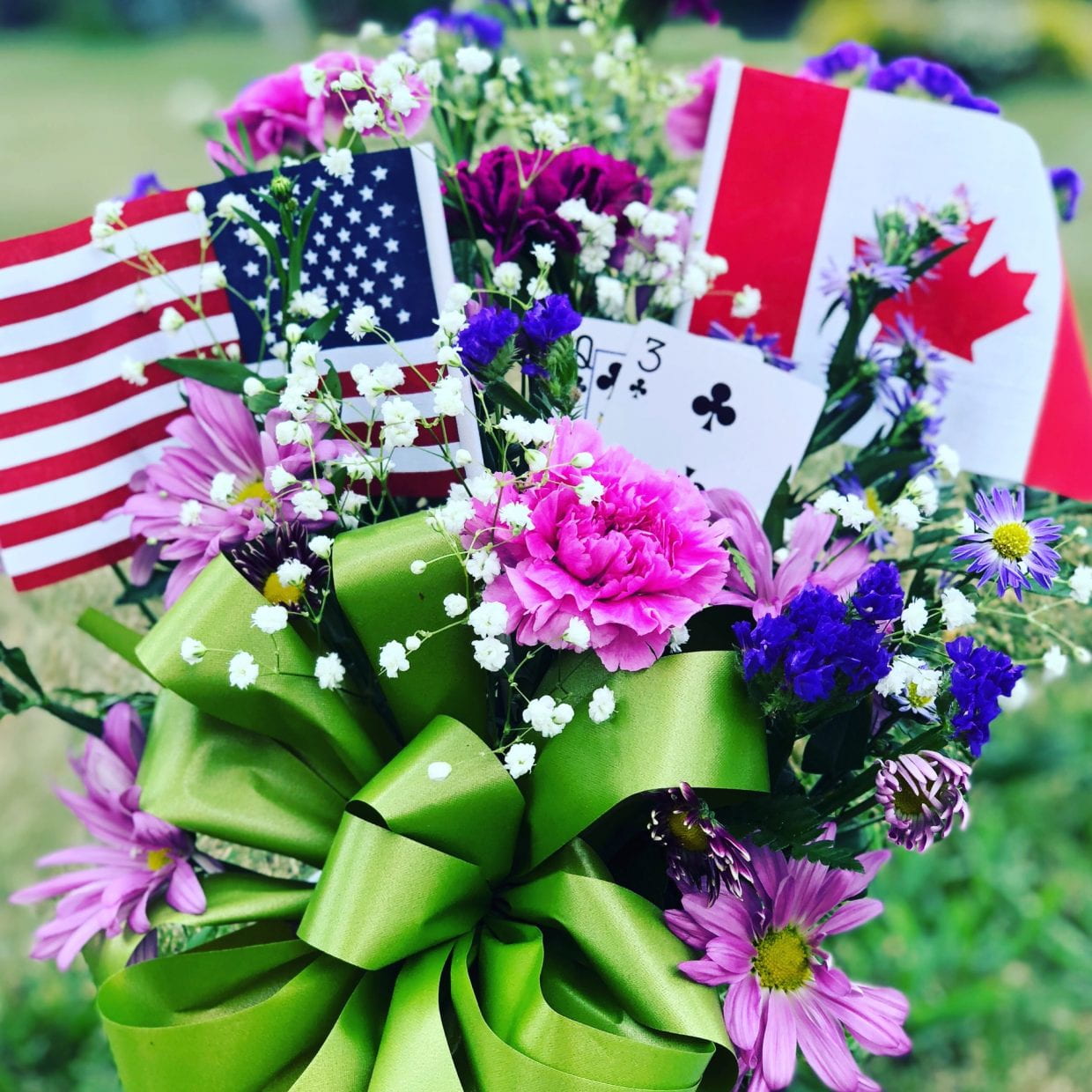 I’ve learned a lot in one year.  I’ve learned that death brings shock, pain, suffering and a whole lot of anger – and not right away and not in some linear, predictable pattern.  I’ve learned that it also brings love, appreciation and the gift of gratitude – but that  you have to be open to the world being a good place, with good people.  I’ve learned that you have to be able to accept what the world has handed you and trust that there’s a bigger plan.  I’ve learned that a life filled with grief comes with choices – the choice to get out of bed and face the day, the choice to share your story, the choice to be jaded and angry and the choice to let those emotions define you.  I’ve learned that there’s a time limit on grief, that a lot of people aren’t equipped to understand and relate to what you’re going through.  It’s not because they’re not compassionate or empathetic, it’s that it’s such a foreign feeling for those not directly connected to your world and what’s been taken from it.  Over the course of this year I’ve learned that silence has been my best friend and my greatest enemy.  In those moments when all you need is peace and stillness, silence is a gift.  In those moments when you reach for the phone to make the call you’ve been making for 30-something years only for the sudden realization to kick in that no one is answering on the other end, that silence is deafening and instantly shattering.  I’ve learned that no matter how awkward or uncomfortable it makes others, the people in your world need to know you’re grieving.  It’s okay for people to know that you’re not taking an extra long weekend to shop, but that you’re sitting in a cemetery because it’s where you feel most at peace.  It’s okay for people to know that you haven’t returned emails, phone calls or crossed off any of the 427 things on your to do list, because all you can focus on is breathing and putting one foot in front of the other on some days.  It’s okay to ditch the timeline the world has put on your grief and move at your own pace.  I’ve learned that I loathe the “time heals” advice, the “he wouldn’t want it this way” counselling and the term “new normal”.   Time doesn’t heal, life does; he would want whatever I needed and he’d do whatever it took to make it happen and the only thing I am 100% certain of is that this will never be normal.  I’ve learned that if you stay hopeful and look for the positive, happiness awaits.  Appreciate what’s around you and who’s around you, and let them know.

Today marks one year.  In one year I’ve learned that grief is such a personal and ever changing journey with no final destination, but with stops along the way that allow you to keep learning and keep going.  And I’ve learned, that somehow, someway, you do keep going.