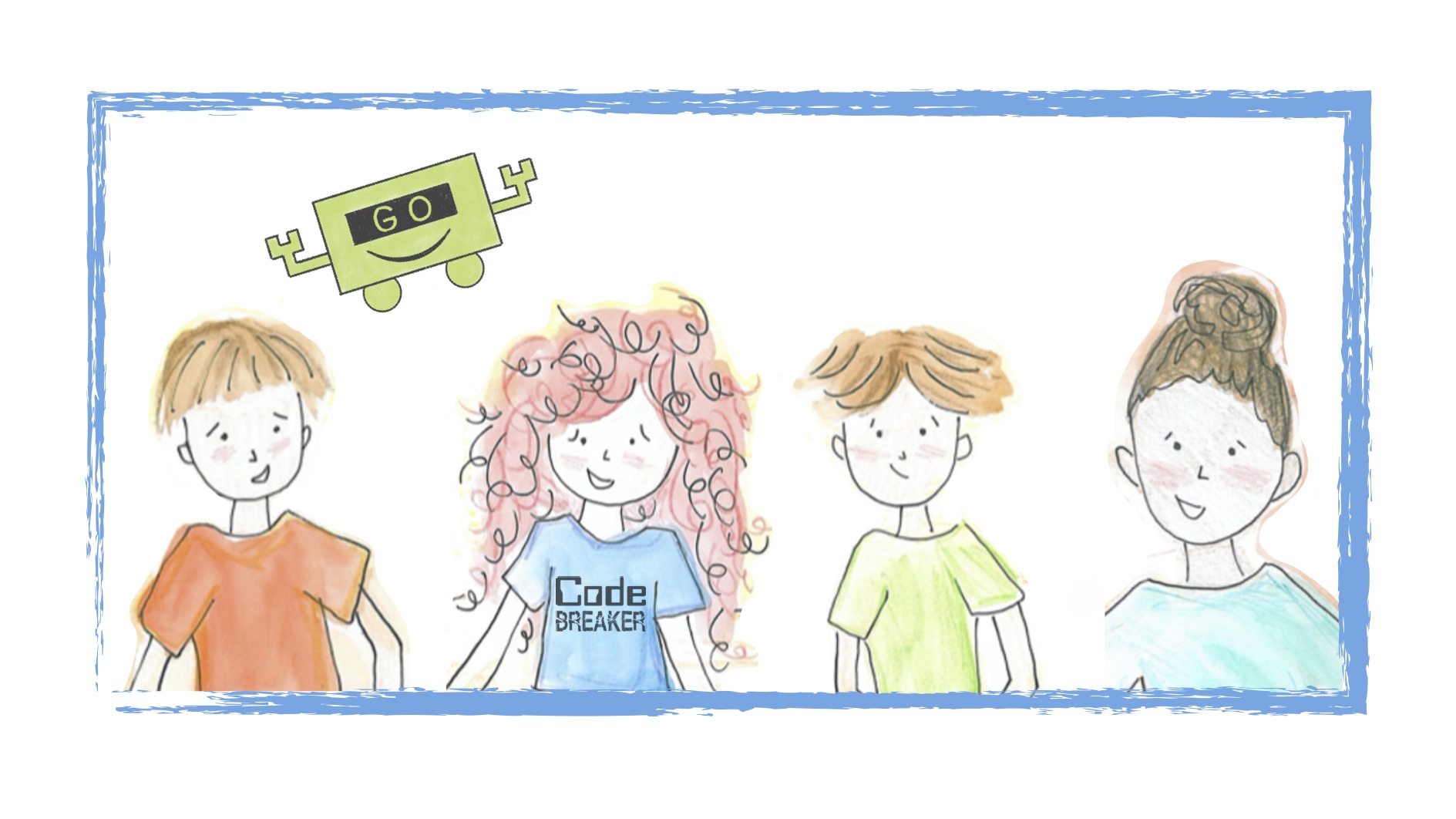 I started writing Gracie this time last year. I sat in my backyard in July of 2019 and my phone pinged. It was the DM that would change my course of life moving forward.

A quick four message exchange was all it took. I stepped so far outside my comfort zone and just went for it.

The best part about writing a fictional story is that you get to weave your own life throughout it.  Those Easter eggs were my favourite part of the writing process.

Gracie herself is a combination of four former students.  Students who didn’t find school exciting or engaging.  Students who needed someone to help find their hook, their passion – a teacher to give them voice.

Before Gracie was Gracie, she was Ruby. After some research and a few revisions, we decided that we’d name the main character after a real life female – a pioneer in the technology world. I skimmed the website my publisher sent me and settled almost immediately on Gracie based solely on the fact that Grace Hopper was the only name on the list who had anything to do with coding.

Gracie’s red hair is a tribute to a tiny little friend of mine. He is a march to the beat of your own drum kind of kid who lights up my life.  Riley and Patrick are my daughter’s and husband’s middle names.  Reilly is also the name of a former student who played such a huge role in my life as a young teacher.  Mrs. Wilde was named after a song lyric.  The song is about the importance of being who you are, being true to you. A message I walk and talk with my students daily. When I started writing, I asked my daughter to name and design the robot in the story – GoBot was born.

I wanted to have a tribute to my brother in the story as well. He had passed away the year before and I wanted to do something more creative than just dedicate the book to him or name a character, Mark, after him. On the last page of the story (spoiler alert) the reader is introduced to a new robot. My amazing illustrator, Alexandria Masse, designed it after a robot my brother and I used to play with as kids in the 80s. It’s one of my favourite parts of the story behind the story.

Before long, Gracie was officially on paper and just a few weeks from release.

As we went through the publishing process, I took some time to research Grace Hopper as part of the book’s marketing strategy. I learned some pretty incredible things about who she was.  For one, she invented the first programming language to use English words.  She coined the term debugging after finding a literal bug, a moth, inside the computer system her team was working on.

Now, if I may go on a slight tangent for a second…if you know me, you know that I search for signs in the world that I am on the right track of life. I look to the universe to tell me that I am doing what I am meant to do, that my trials and triumphs are part of the journey I am meant to be on.

This was no different as I wrote this book. I didn’t just step outside my comfort zone; I took a huge leap. One so big in fact, that it became my new comfort zone. I looked for reassurance around me.

With the book just days away from release, I stumbled across a piece of information. The name of the very first computer system that Grace Hopper worked on was called The Mark.

The universe was doing its thing❤️

Stay tuned for the second book in the series due out later this year.  Until then, visit discovergracie.com for resources and information!